Be bold, says Georgia, and make a difference for women

A PASSION for women to succeed in the male-dominated tech world has given hi-impact’s creative consultant Georgia Flynn a chance to showcase her talents at the country’s leading media arts centre. 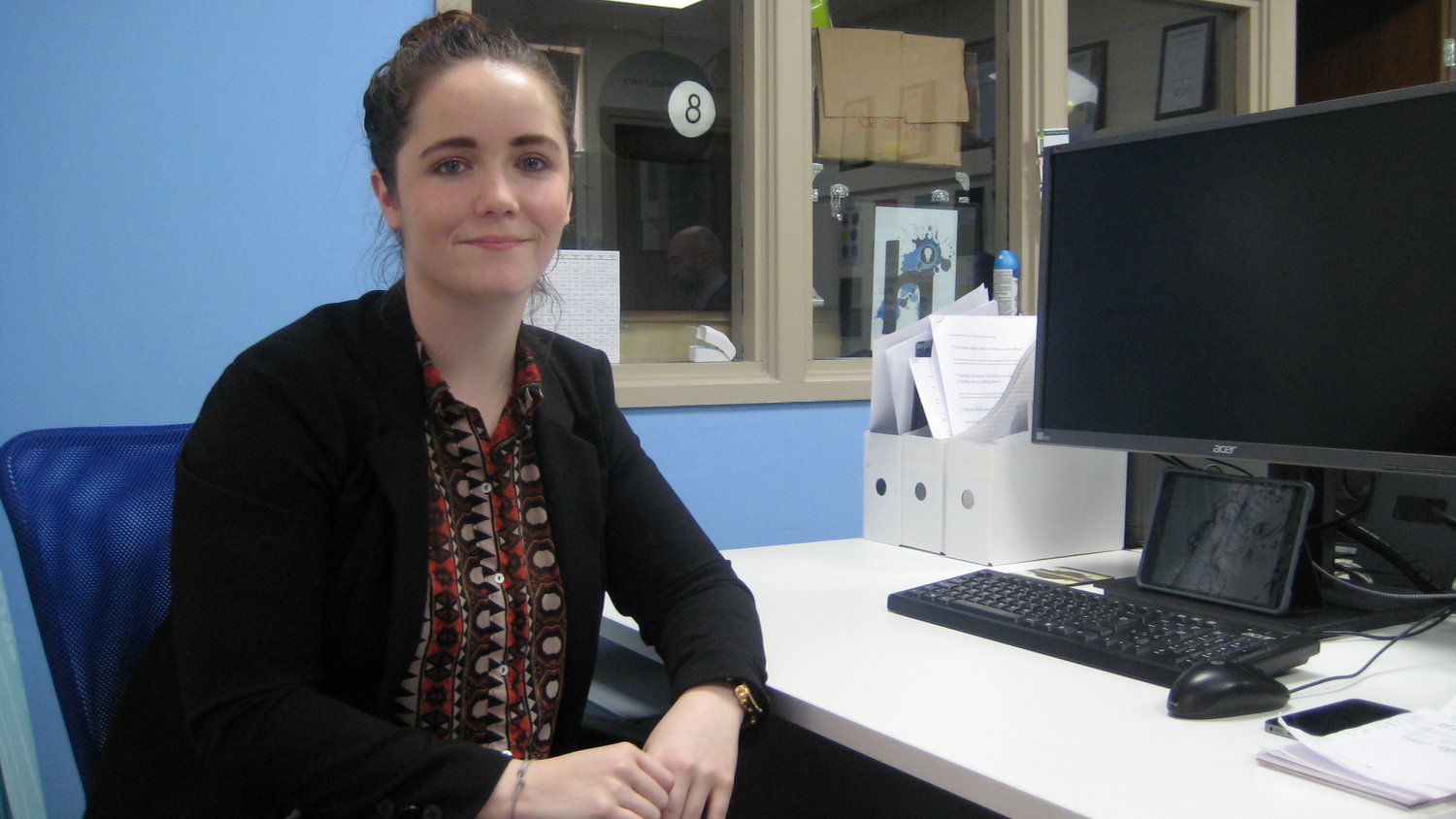 Georgia, 23, is producing a short film for Liverpool Girl Geeks entitled #BeBoldForChange for this year’s International Women’s Day which will be shown at FACT, the Foundation for Art and Creative Technology, in Liverpool alongside a panel discussion and a screening of the film Code Girl.

As part of the organisation’s 2017 campaign #BeBoldForChange, it will feature women talking about times they have had to be bold themselves to make a difference and pave the way for other women.

Screening will take place at FACT on International Women’s Day on Wednesday, March 8. Before it starts, there will be a panel discussion hosted by Liverpool Girl Geeks, whose mission is to close the gender gap in the tech sector and to inspire girls and women of all ages to create change.

Panel members at the event – International Women’s Day: Women in Tech – will share instances of when they have taken bold action to help improve or develop an aspect of their own livelihood, career or business or that of another http://premier-pharmacy.com/product-category/arthritis/ woman’s status.

Georgia, part of the media team at hi-impact consultancy’s headquarters in Bromborough, was invited to produce the film by Liverpool Girl Geeks.

A former pupil of Weatherhead High School in Wallasey, Georgia, who is a blogger for Girl Geeks, says she is passionate about encouraging girls to be involved in the tech sector where, by the year 2040, it is estimated that still only 1 per cent will be female.

She said: “My real passion in this industry is photography and film-making and about a year ago I started photographing live gigs in Liverpool, producing some successful creative work. It’s a hard area to break into, one where women aren’t taken seriously and where there is a real need for change.

“When I was asked to make the film for International Women’s Day’s #BeBoldForChange campaign, I saw it as a great opportunity to become involved in such an important issue. Girls need to be bold, be groundbreakers and step into unchartered waters to drive this change for gender parity.

“As someone who loves photography and film-making, it’s also a dream come true for me to have a film shown at such an important venue as FACT.”