“16 minutes until we’re all enslaved by alien overlords!”– not something I expected to hear in a Primary School on a Monday morning, but that seems to be exactly what the Breakout Edu workshop is capable of eliciting; the unexpected.

This fascinating tale of alien invasions, Star Wars, and the cast of Animal Farm, starts in the Year 5 classes of Devonshire Park Primary School, where hi-impact’s dream team of Phil Nottingham and Gemma Sapp introduced a group of bright young minds to a brilliantly imaginative workshop called “Breakout”.

To first prepare the lesson, Phil and Gemma set about hiding a series of the workshop’s clues around the classroom whilst the children were still in assembly, these included lock-boxes, combinations, maps, hint cards, QR codes and puzzles written in invisible ink.

Upon their return, Phil made an instant impression; delivering a rousing introductory speech which instantly demanded the attention of his young audience…aliens were taking over the planet!

And with humanity’s only hope for survival, Officer Elliot Hayes, having been slain by the evil invaders, it was up our class of brave Y5’s to find the clues he scattered around the classroom and piece them all together within just 45 minutes; thus saving earth!

Now, you’d think the end of the world would result in unity, wouldn’t you? Not in this case, as the Y5 students of Devonshire Park Primary were split into two groups and forced to use their brains against each other in a race against time to defeat the unwanted extraterrestrials.

It was fascinating to observe the actions of both groups at once, as different personalities and brains both simultaneously seemed to clash and unify to find the clues and discover their meaning. Some children evidenced an outstanding proficiency for both medial thinking and knowledge of technology; identifying hidden QR codes and knowing that they could find more clues by using their iPads to scan them.

Whilst others demonstrated a wonderful imagination, with one child in particular going so far as to suggest that the aliens had crashed into the ocean and traversed across the open-seas to covertly invade a UK military base! I mean, they hadn’t, but that’s a future sci-fi writer in the making, surely?

As time passed with some roars of victory, cries of despair, cheerful laughter and only a few hint cards scattered here and there, impressively, the Y5’s of Devonshire Park solved the crisis by themselves, with one group ‘Breaking Out’ with as many as 6 minutes remaining! The planet was safe, and to mark the occasion, each group had their photos taken with a background of their choice- posing proudly beside their banner of victory in front of all their peers.

The second and third breakout sessions used the same tools, but with vastly different scenarios, with one being set in the Star Wars Universe and another in Animal Farm.

The classes in these two scenarios were also incredibly sharp investigators- with some using skills in deductive reasoning that Sherlock Holmes would be proud of; correctly identifying the patterns in the days and months of the alien landings to assist them in finding a lock-box combination.

At the end of the activities, each class partook in a reflective session, where they were able to put their excitement to one side and think about what they had accomplished and how.

From this, the children were able to realise that the sort of teamwork and camaraderie they had displayed throughout the activities were a necessary life-skill and something which would serve them well moving forward.

Working alongside those with different approaches and personalities is of great significance when maturing in both a social and academic setting, and we find it incredibly fulfilling that we were able to play a part in teaching that.

What was most admirable about the Devonshire Park Y5’s during the workshop, was their dedication towards properly conducting the investigation; using their intelligence and deductive reasoning to solve their problems.

We all know, in the event that these scenarios were real, we’d simply do away with all the nonsense, and smash the box open with a hammer. You know it, I know it, and the kids know it. So let’s give them credit where it’s due. Congratulations to the Devonshire Park Primary School classes of Y5’s, you saved the world!

If you’re a hi-impact school interested in booking a Breakout Edu session, know that we can offer them using curriculum days!

There is also an opportunity to trial the workshop for free, by clicking here. 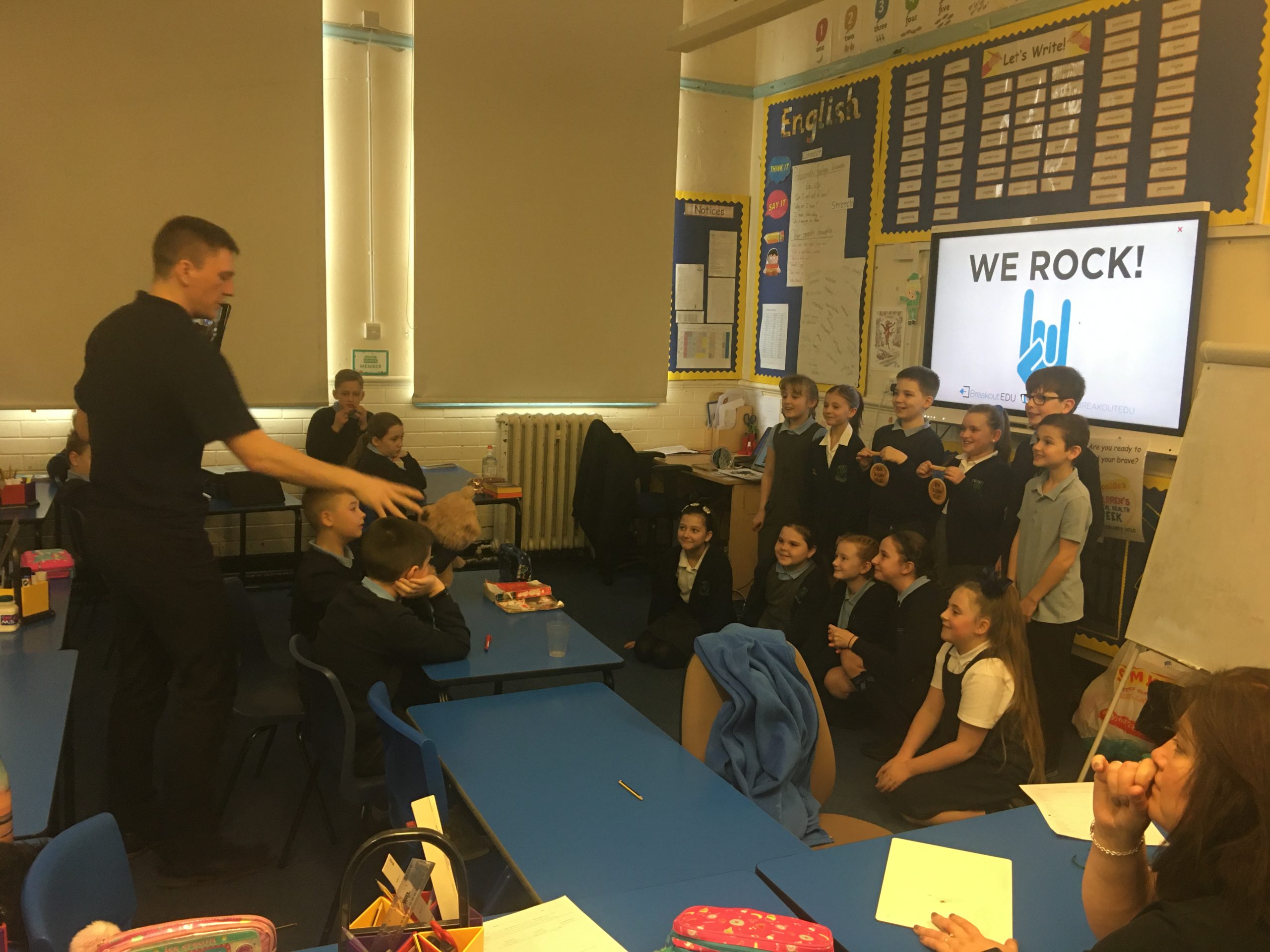 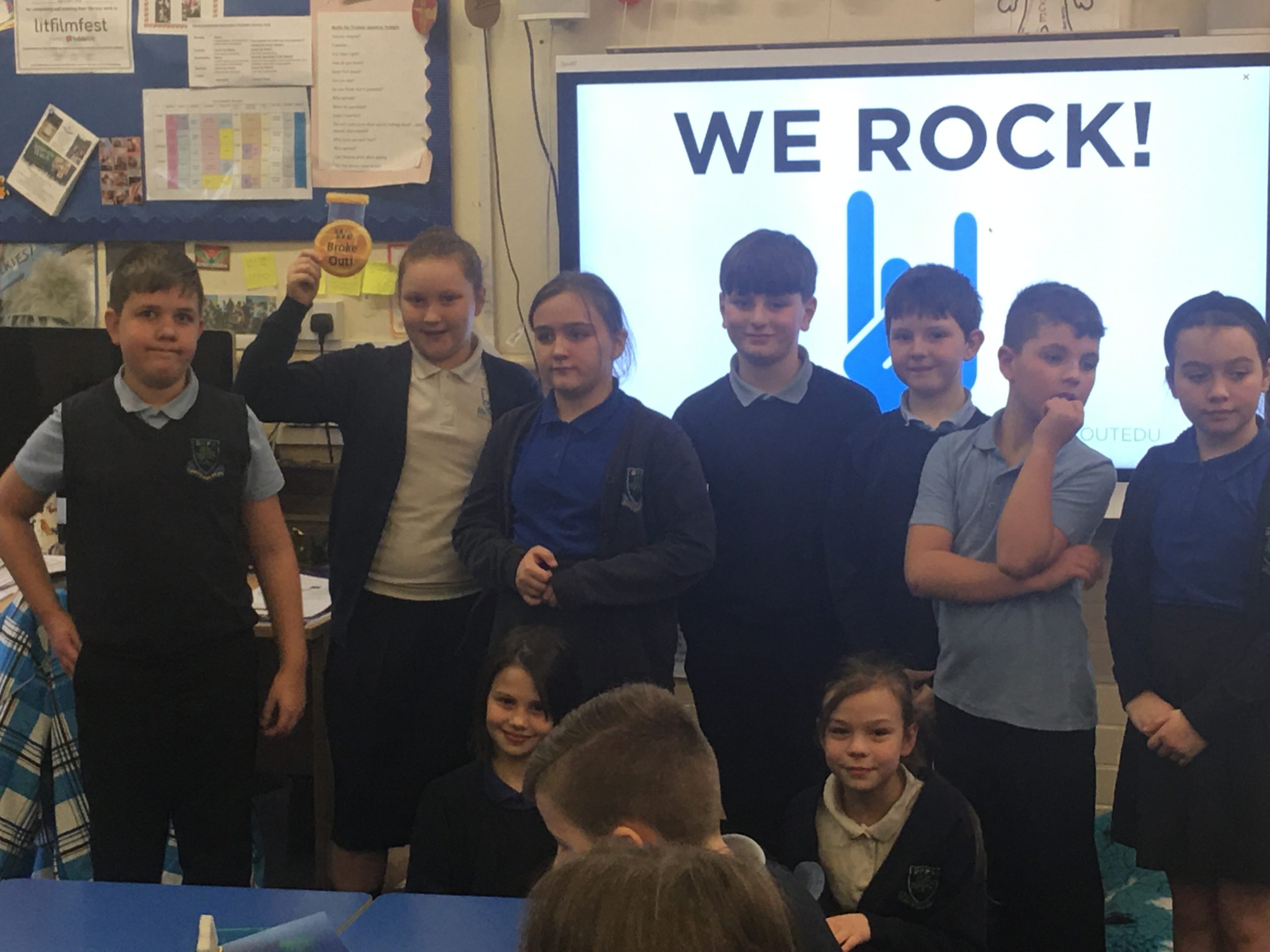 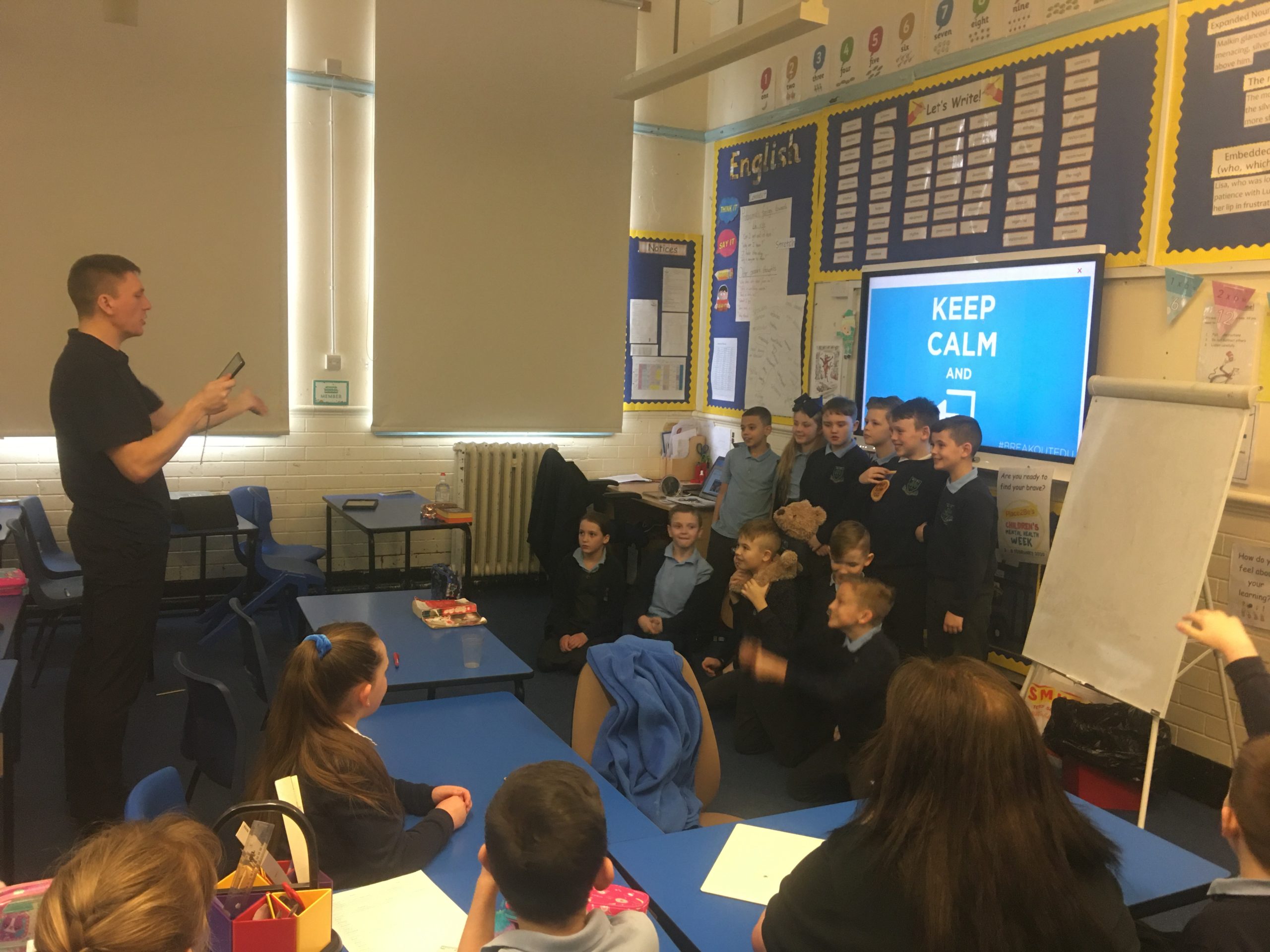