It’s not easy being green… but green screen is easy!

With the Oscars celebrating the great performances of finely dressed actors and actresses, it is sometimes forgotten that those behind the camera are also up for awards. The Academy Awards celebrate the achievements of those innovative individuals who work hard to bring the worlds we see on the silver screen to life through special effects and advanced technology. Some of which has been around longer than you think and can be used right in your classroom.

Green screen or, to give it its technical name, Chroma Keying has been around since the 1930s. Although the original technology used a blue background to provide the matte on which the additional layer was projected, the tools we use today are not all that different.

The Thief of Bagdad (1940) pioneered the technique in motion pictures, winning the Oscar that year for best special effects. As the technology progressed and microcomputers were used, such as the innovative ‘quad optical printer’ used on The Empire Strikes Back (1980), the speed and effectiveness of the technique were enhanced and costs reduced.

Since then Chroma Keying has become a mainstay in films and television, what’s more with the increased amount of technology in schools it is now even easier to use amazing green screen effects in your pupils’ creations.

How to green screen

To start using chroma keying in your classroom you only need a few simple things;

Load your background image or footage into the app and add a camera layer to the scene. The App removes the solid colour from the camera picture allowing the background to show through. You can increase the quality of your footage by investing in additional equipment. Lighting and a studio quality green screen are not prohibitively expensive and a tripod with tablet mount stabilises your device to reduce shake and improves the overall look of your final footage. Doink also allows for multiple layers to be used so you can have a camera layer sandwiched between two chroma layers. This allows you to add depth to your productions and produce interesting additional effects such as a character or pupil playing opposite themselves.

In the image above, the Lab is the background, the dinosaur is the foreground having had a green component removed and our camera layer is in the middle with chrome keying enabled. This results in the effect of the dinosaur standing in front of our guide, whilst they are both in the lab.

This technique has multiple uses and applications across the curriculum. Obvious links are to pupils providing weather reports or explanations of concepts from the topic they are studying. However, by introducing this technology into the English curriculum powerful content can be created by the students as well as the creation of engaging materials by the teacher.

Imagine your pupils reciting their poetry on the verdant hillsides of an English Summer, or haunting the gloomy corridors of a forgotten mansion as they recite their Poe inspired gothic tales. Pupils play scripts can take on new life as they write stage directions and scene descriptions they will be able to use. As pupils begin to use the green screen they will become more familiar with the uses and potential of the equipment. Cover objects in similar coloured material and hey presto you can have characters floating in mid-air or flying through the sky.

So why not try Green screen in your classroom? Have your pupils perform their work in any setting imaginable, engage them, enthuse them with the magic of special effects, and who knows maybe one day they’ll thank you in their Academy Awards acceptance speech. 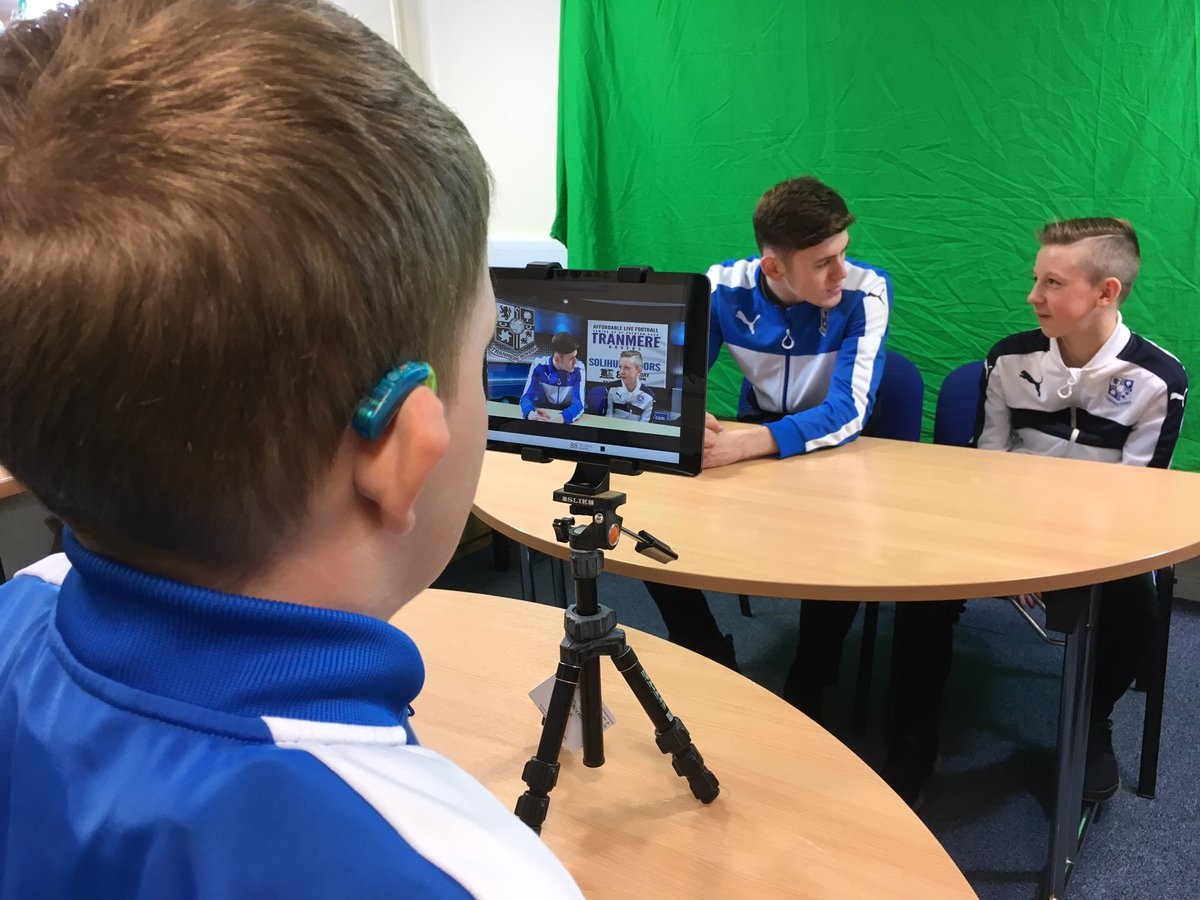 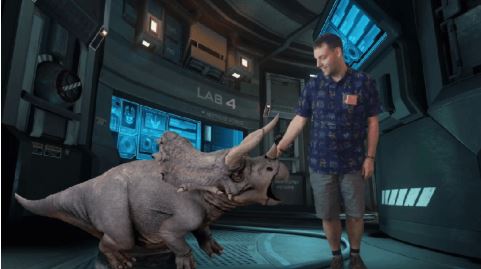