Santa Skype is a proud, hi-impact tradition. With one of our consultants taking on the mantle of Santa Claus every year to visit school classrooms via Skype and talk to hundreds of children throughout Merseyside.

Hi-impact’s Ian Pyne and Phil Gregory were the ones who brought the magic of the North Pole to schools this year, with a particularly notable appearance taking place at Holy Spirit Primary School; where they were tasked with introducing Foundation Year 1 and 2 to Father Christmas and his factory of elves.

Both gave magnificent performances; Phil as St. Nicholas himself, and Ian as his loyal messenger. The children could hardly contain their excitement as Santa Claus read out their names and spoke directly to each of them as if he had been watching over them their whole lives.

Whilst Santa was taking care of a workshop related accident with Floppy the Elf, Ian asked each of the children what presents they wanted, secretly feeding Santa the information through text. When Santa reappeared, he knew all and assured the children that as long as they behaved, they would have an unforgettable Christmas.

When working with the Foundation Year 2’s, Ian and Phil increased the level of engagement further by having the children tweet Santa on their class iPad’s; asking him questions, what they wanted for Christmas, and telling him about themselves. Phil communicated this information magnificently, with the children caught in two minds on whether to gasp in awe of his knowledge or laugh hysterically at his Elf-related jokes.

Embracing the humble personality of Santa Claus, Phil then encouraged the class to perform their own Christmas song, which they had been rehearsing in the weeks leading up to his arrival. What followed was a jubilant, dancing celebration from the entire classroom, which impressed Santa so much that he even commented on how it was the most spectacular thing he’d seen all day. The beaming smiles of the children could be seen from the North Pole.

One-by-one, the children then stood up to talk to Santa and discuss their tweets. Phil and Ian were wonderfully encouraging, allowing the children to feel comfortable and confident enough to speak in front of the classroom and enthusiastically converse with the merry Santa Claus like he was one of their best friends.

As Santa said farewell for the day, and set off on his sleigh to take the spirit of Christmas to another lucky school, he received a raucous applause from the entire classroom; all of whom felt that their day had been made.

Few things in teaching are as rewarding and heart-warming as bringing students joy, and that’s exactly what hi-impact were able to deliver through this brilliantly creative workshop.

As the year comes to a close, sadly, so does Santa Skype. We have enjoyed it tremendously and we look forward to doing it again next year.

Merry Christmas and a Happy New Year to all! 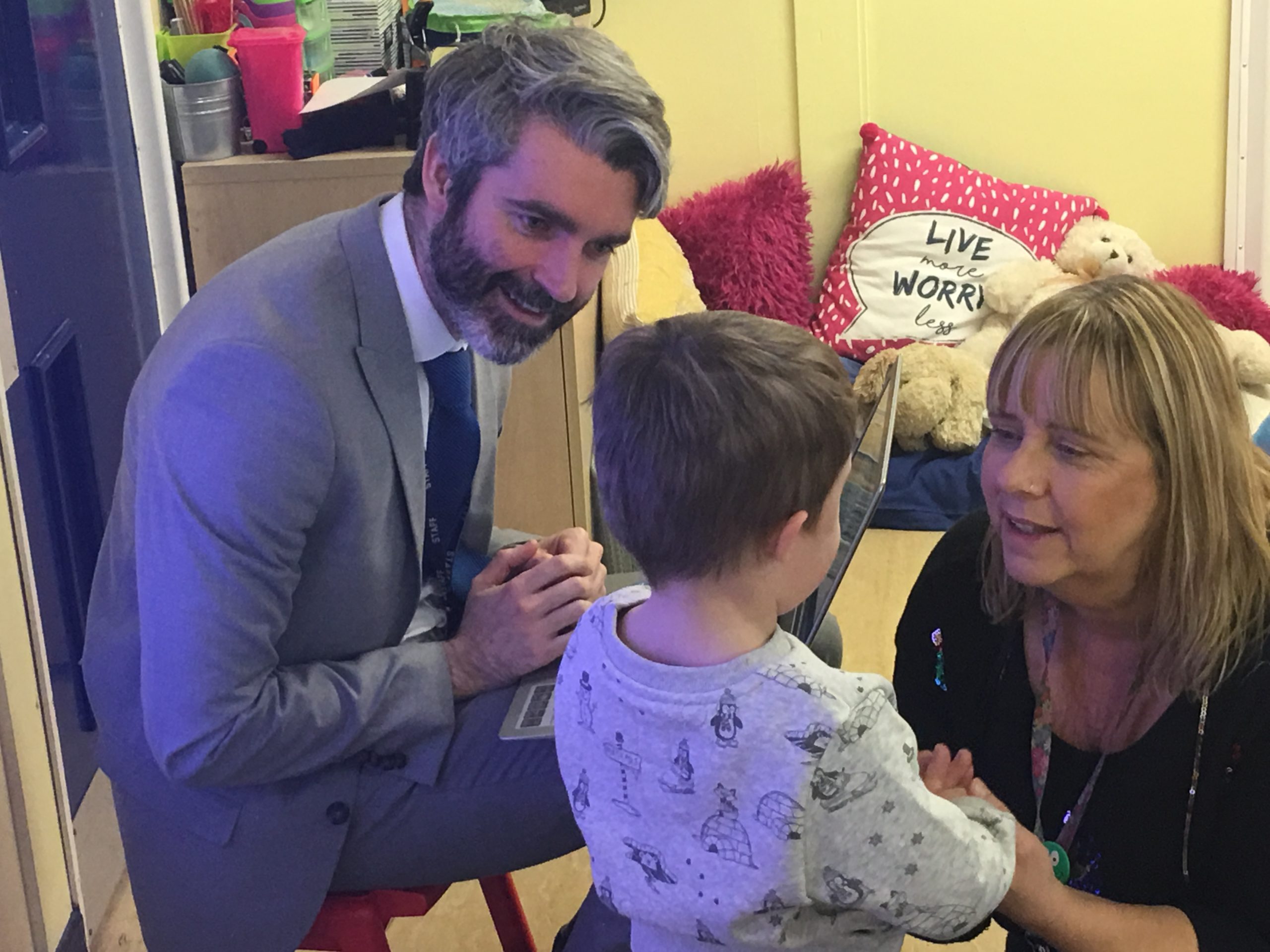 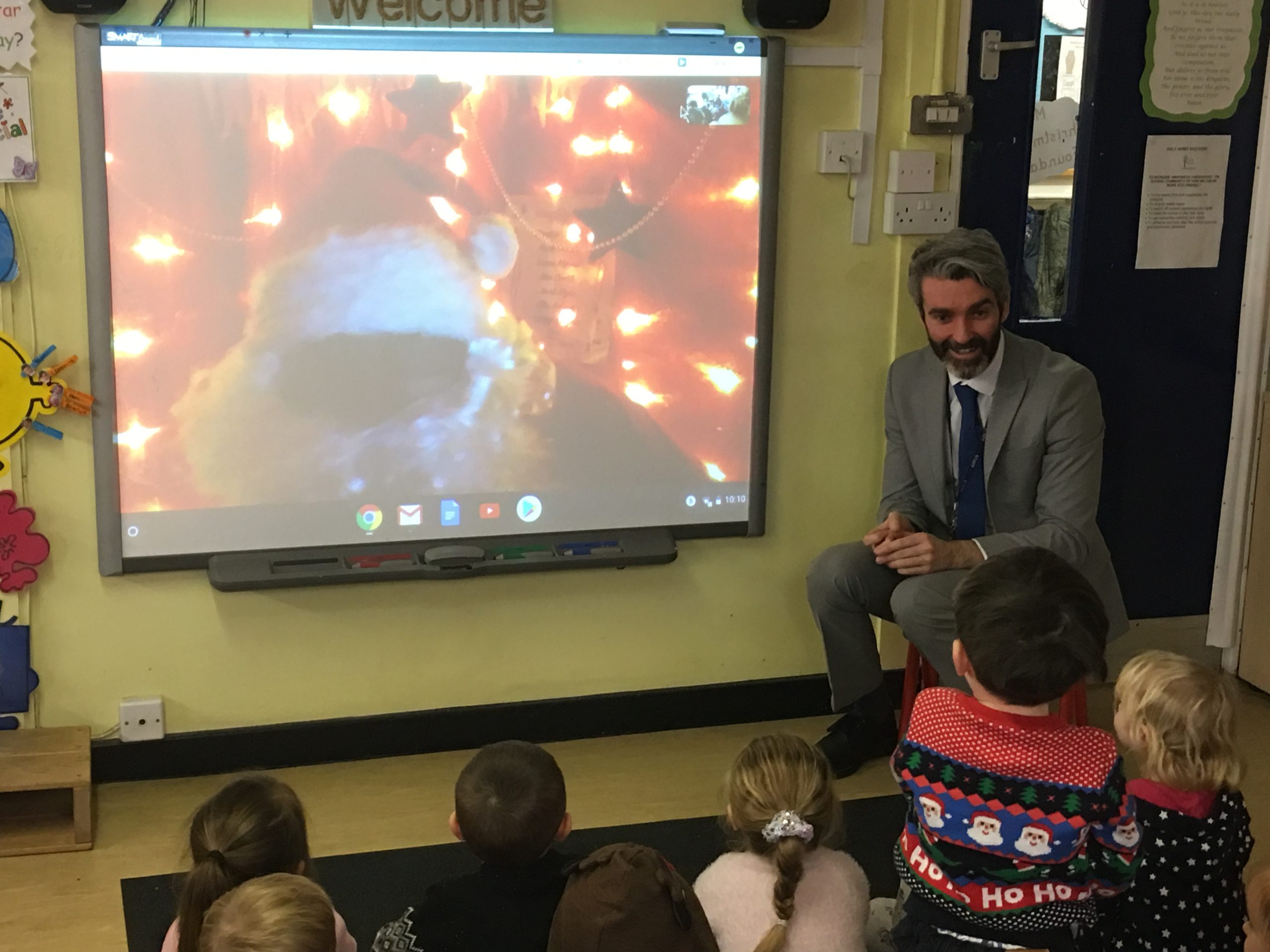 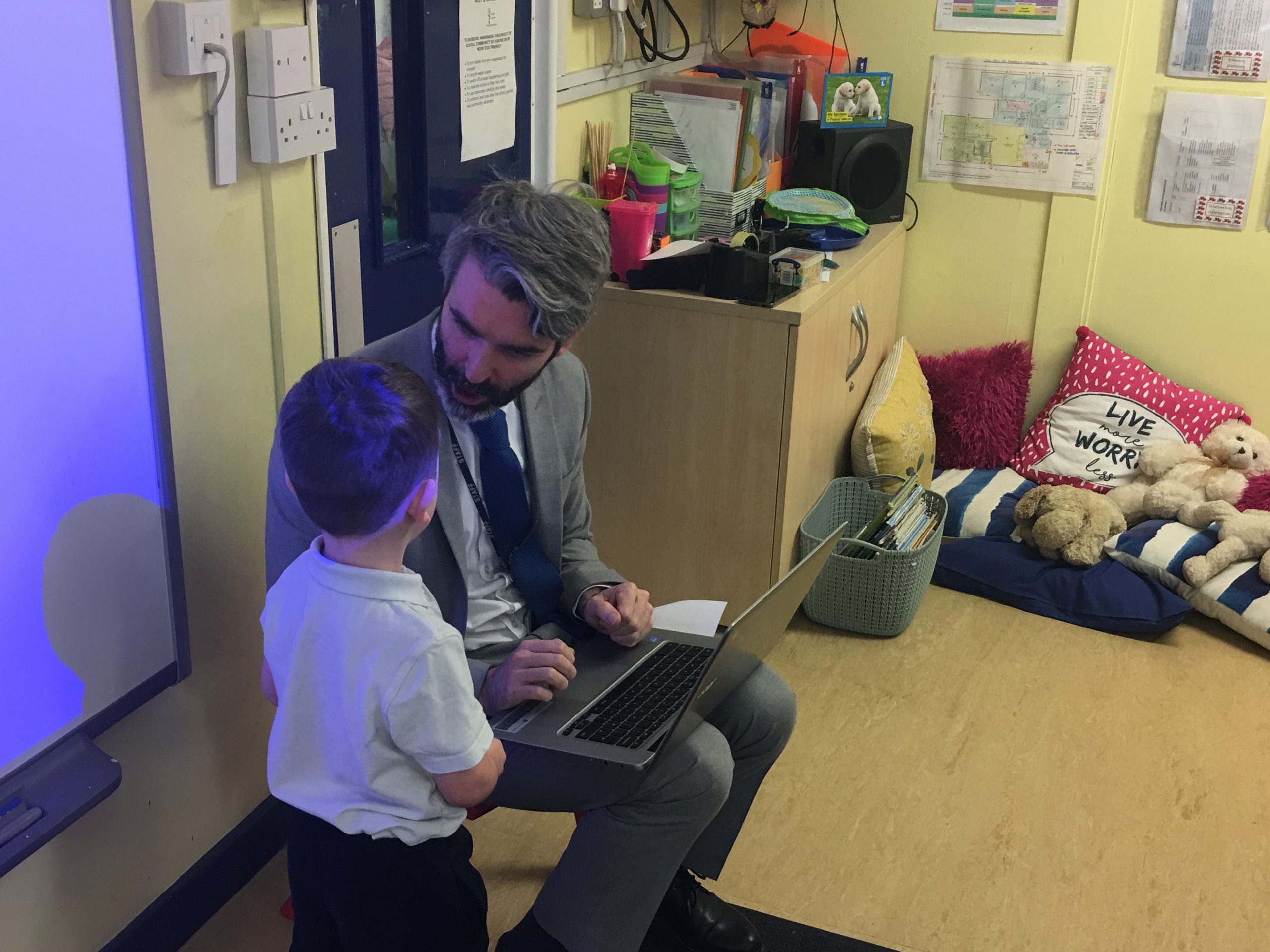 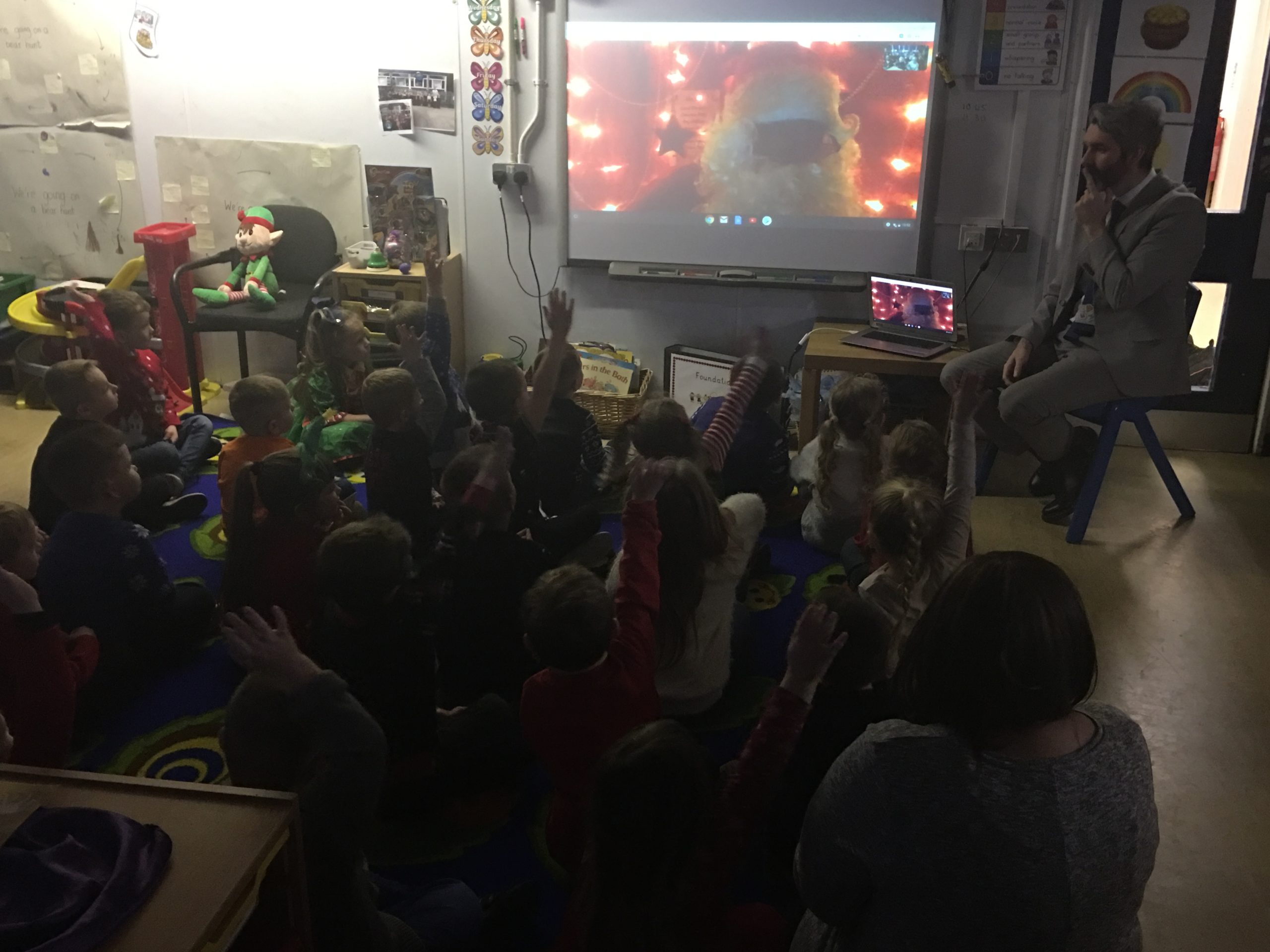