Our Stick Insect Workshop has been around for a long time and remains a popular choice amongst classrooms to this day. However, as many can attest to, it’s not until you experience it for yourself that you truly realise just how fascinating, odd, kind of creepy (but also sort of cute) these creatures really are.

First of all, let’s start off with the facts, shall we? THEY MIGHT BE ALIENS!

So you thought Wolverine off X-Men was the only one who possessed incredible healing powers? Think again! Being herbivores, stick insects are natural prey, meaning they have many, far more aggressive enemies lurking from the shadows. Birds are particularly keen; often swooping in to catch an arm or a leg, however, thanks to their regenerative properties, this isn’t that much of an issue for our extra-terrestrial (probably) friends.

Using special muscles to break off weak joints, our intrepid twig-like pals can simply shed their limbs as a defensive strategy and, when safe, force themselves to malt in order to regain any lost appendages. So cool!

Eating their own skin

Not unlike the Predator in Predator (1987), stick insect’s have armour, and whilst it’s not exactly a source of envy for the entire solar system (like in Predator 1987), it is very effective at shielding from danger — not bullets or Arnold Schwarzenegger in a torn vest, but danger.

This armour comes in the form of shredded skin.

As the stick insect sheds this armour, there is a small window in which it’s more vulnerable to hunters. To counteract this, our cunning little friends are able to eat their exoskeleton; not only disposing of the evidence, but also absorbing the protein they spent shedding the skin in the first place!

Okay, so this one’s a lie. BUT, who’s to say what could or couldn’t be accomplished in a single workshop?

Contact [email protected] today to book our stick insect workshop and find out! 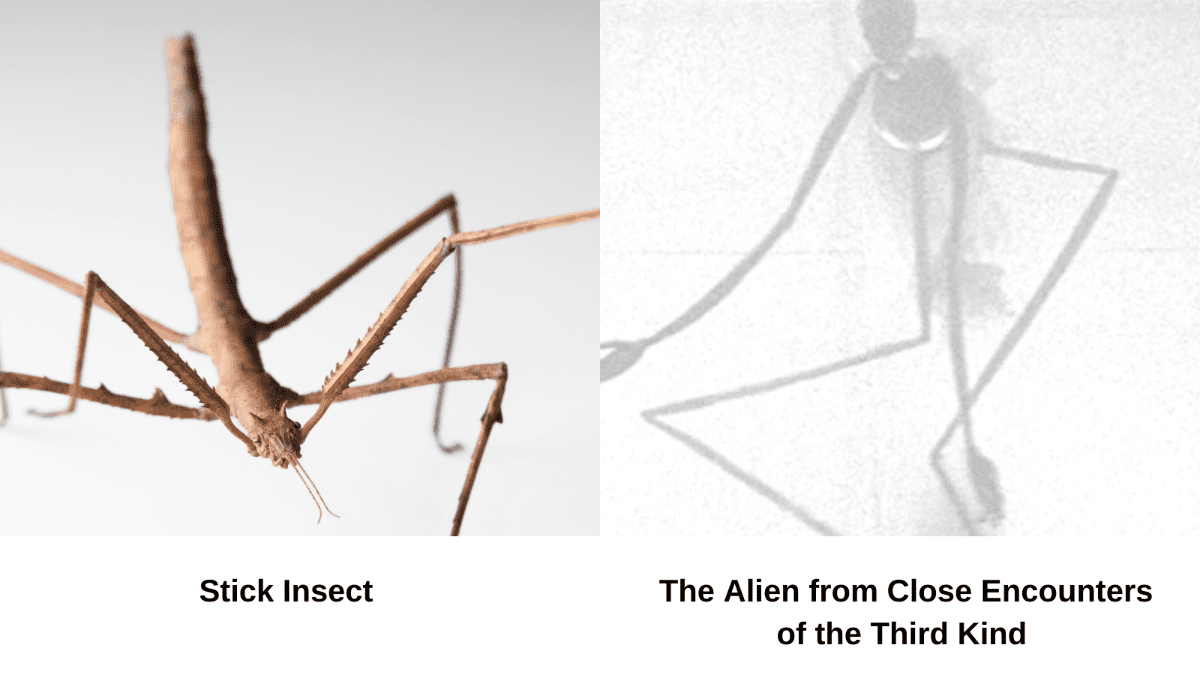